On May 19th and 20th at the National Agriculture and Trade Show Grounds in Belmopan, there was held a youth gathering event hosted by Jeremiah Asomugha Ministries and Extreme Faith Love International. It was a powerful night as the Belmopan area youths came out with an expectation to receive from God.  MD’s team, MD & The R1pple 3ffect Band, can surely say that the move of God was there as we led the worship time and as we performed. The event was blessed with an international guest performer from Barbados, Neesha Woodz, who performed her hit singles and even led the worship session on the second night of the event. We had the privilege of meeting Neesha Woodz last year in Barbados and we’ve seen her step out in the fullness of God that weekend. This event was surely an impactful one.

Some mobile photos are below: 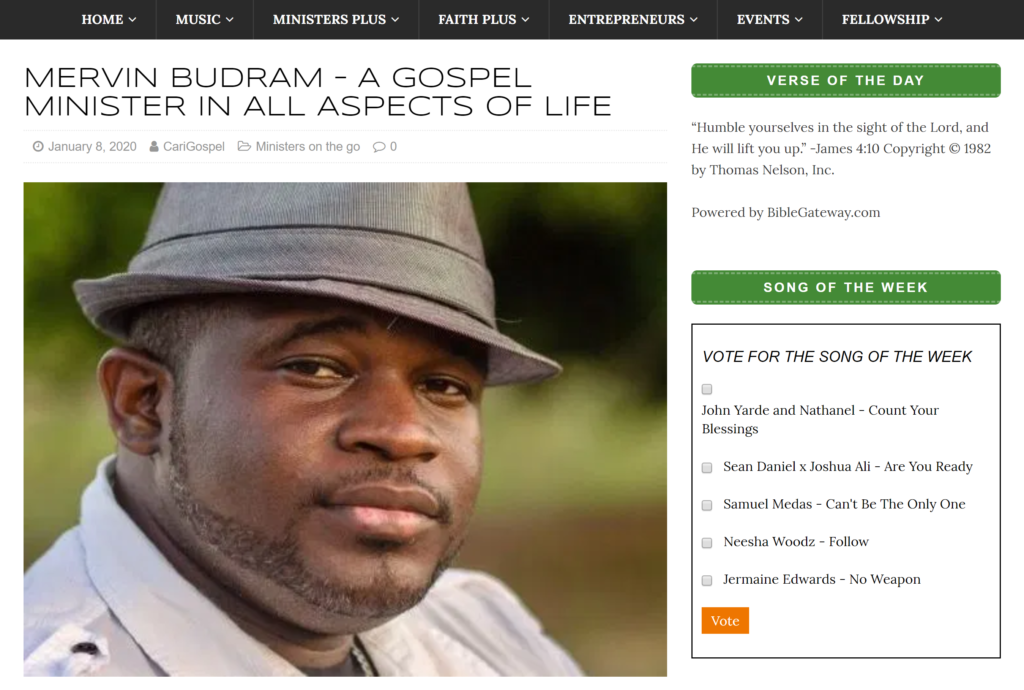 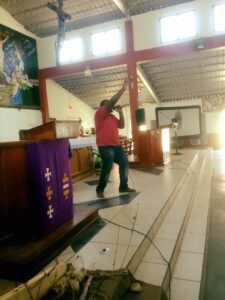 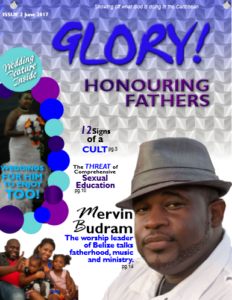 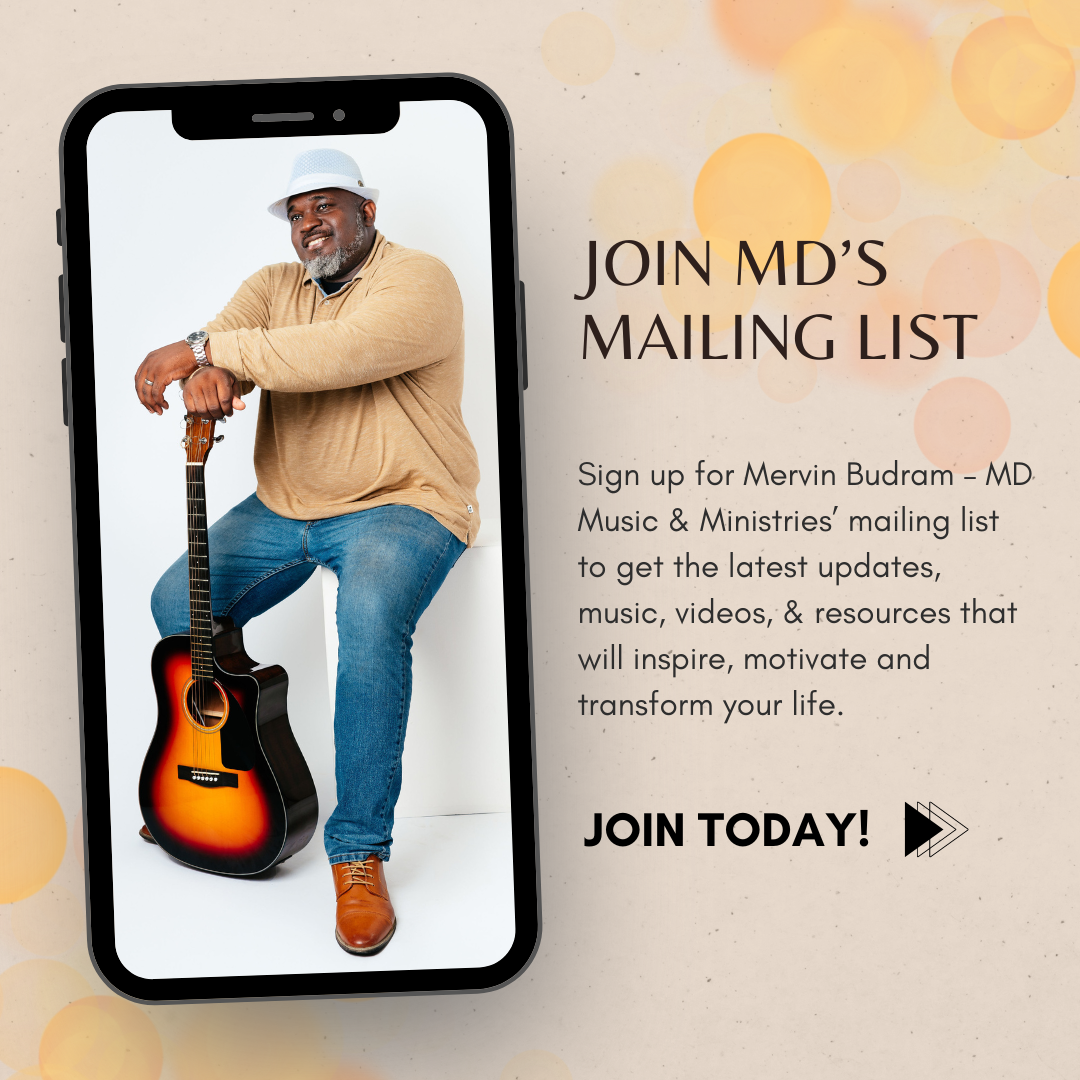 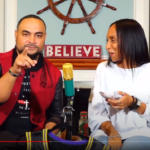 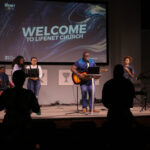 Supporting the local Church in Belize 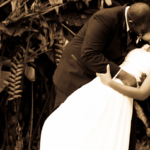 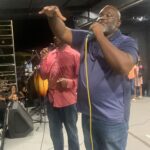 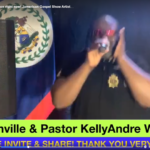 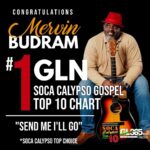 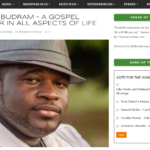 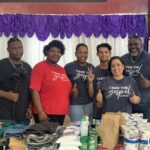