On March 21st, 2015, MD & The R1pple 3ffect Band released their first music video off the album ‘Giant Slayer EP’ for the single, GIANT SLAYER. Giant Slayer is the official second single from their album, Giant Slayer EP (Extended Play), which was released in February 2015. The video was shot in three days during February at various locations in Belmopan and directed FPS Media.

Mervin approached Stephen Usher from FPS Media with a basic idea for Giant Slayer, and from there they developed the concept together. The video comprises of a vibrant, colorful theme with the band performing and creating random little scenes on old Belize Bridge as well as various location in the Belmopan area. The video seeks to address two major issue humanity face on a daily basis which is 1. Bullying (use of force, threat, or coercion to abuse, intimidate, or aggressively dominate others) and 2. Addictions of all sorts. Through this video, MD hope to inspire others to overcome you’re Giants.

“We chose Giant Slayer as the second single and video from the EP, seeing as we got a lot of great feedback about the song from fans and radio stations alike. It’s also one of our favorites from the EP.”

The song is very energetic and up-tempo which fits the vibrant, fun colors of the video. Musically the song is full of life and diversity’, which also inspires the use of the many faces and interesting compositions.

In the past, Mervin has had quite a few success in the Belize music scene with his song Jump for Belize which was the first winning song in the Belize 2009 song competition. His music video for Jump for Belize made people engage with the concept of true patriotism & loving one’s country.  This one builds on that idea as the people of a nation is the greatest asset, and if the people are free from the nation will be free. 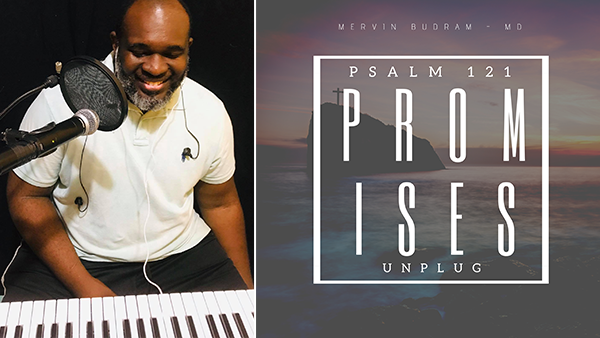 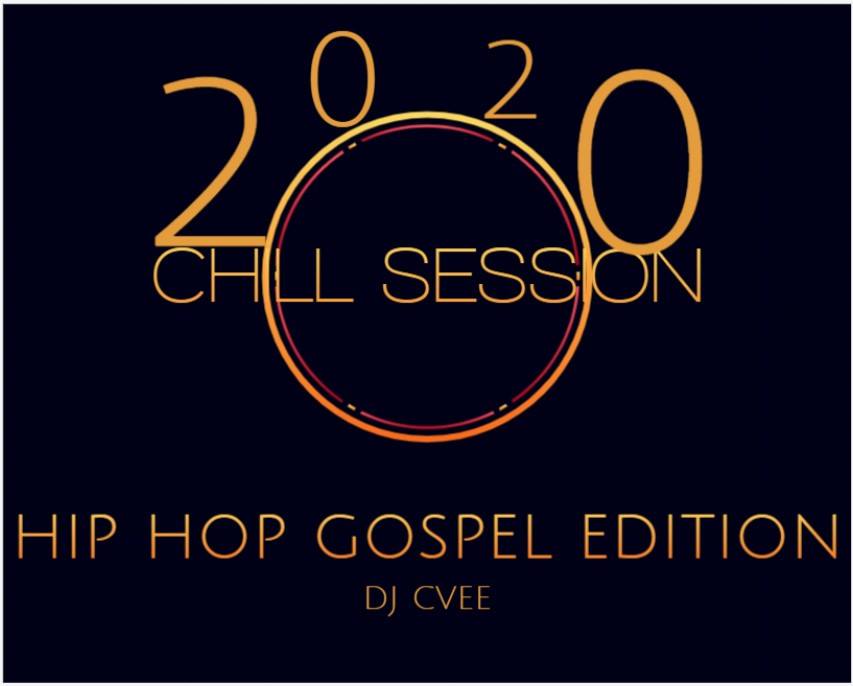 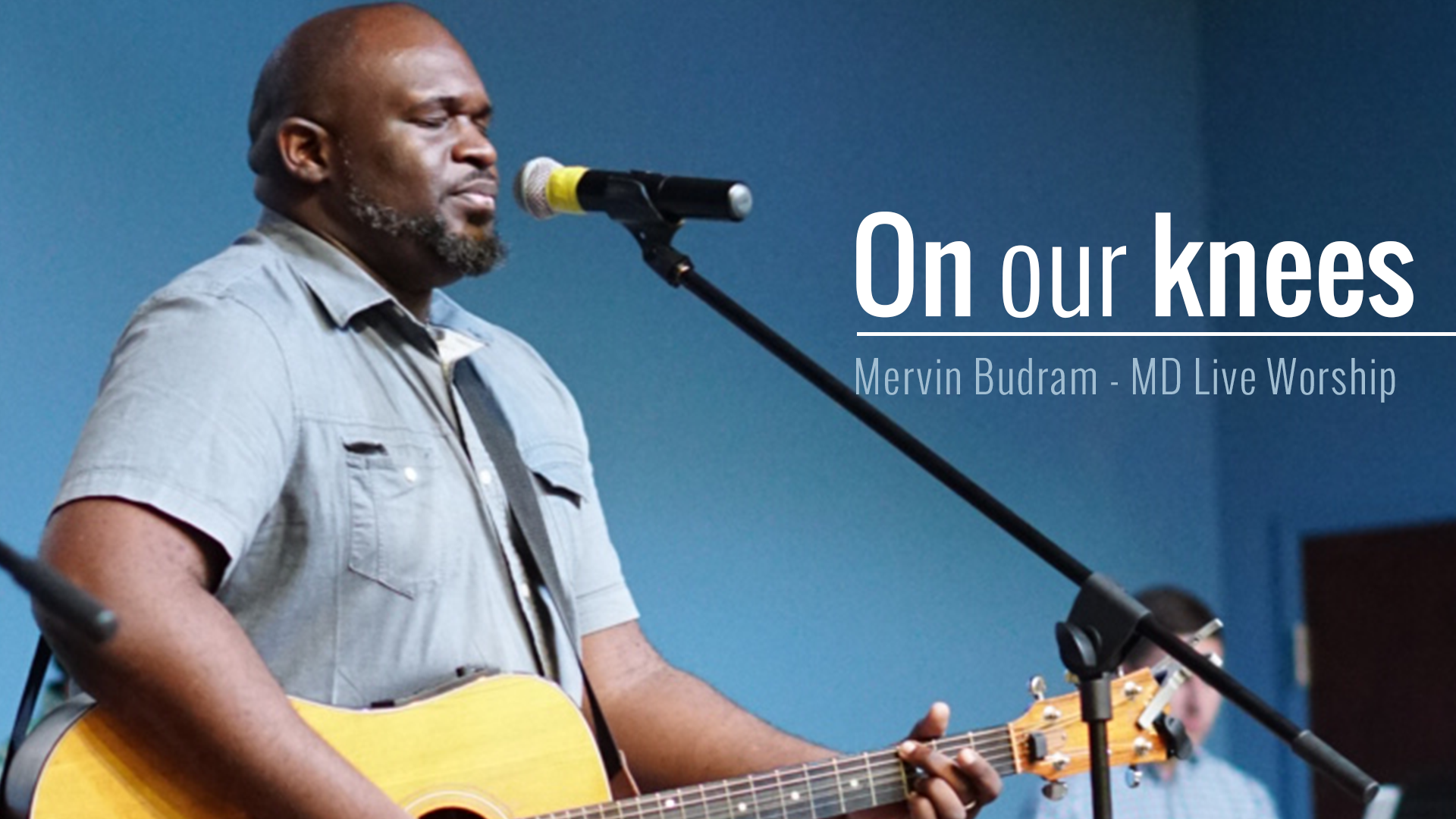 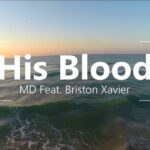 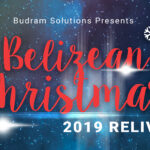 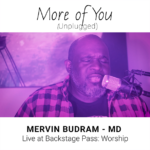 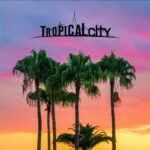